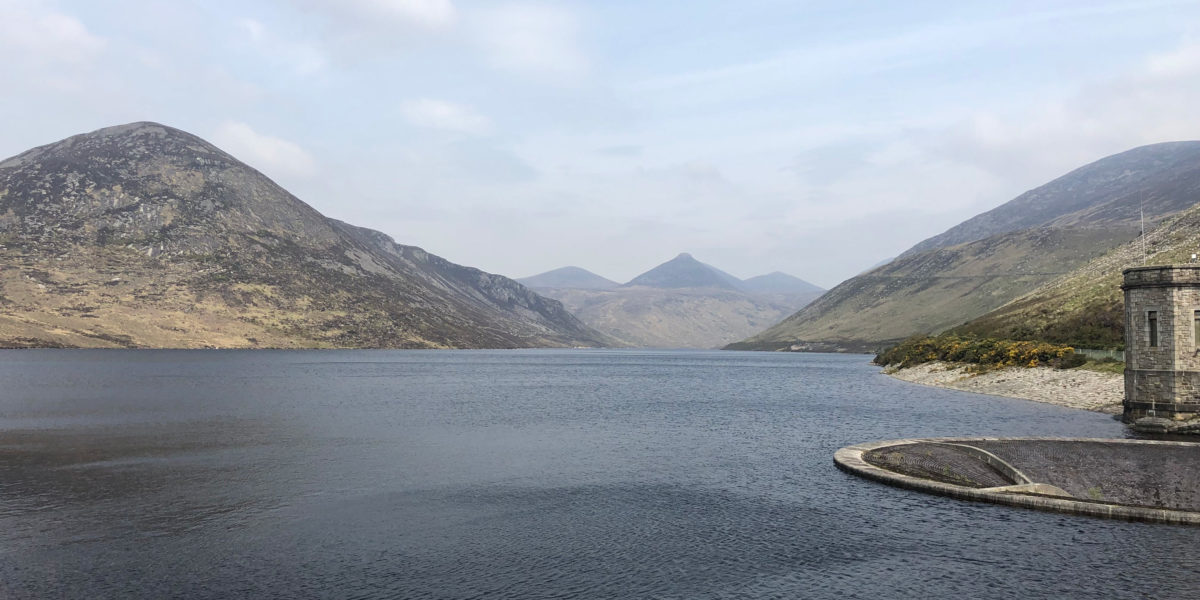 We’ve just got back from our tour of Northern Ireland – 8 dates across 9 days,
ranging from Portstewart on the north coast, right down to Kilkeel near the
Mountains of Mourne in the south of the province.

Northern Ireland is such a beautiful place! I’ve been there a lot over the years,
both working with my co-writer Keith Getty, and leading worship at the New
Horizon conference in Coleraine; and we have many favourite haunts: the
Strand, Carrick-a-Rede, the beautiful town of Hillsborough, the Giant’s
Causeway, the Silent Valley to name but a few. So it’s a place that’s very close
to my heart; and the Northern Irish hospitality is truly second to none (I think
I’ve put on several pounds in the last 2 weeks!)

It was a real privilege to share the Courage concept and songs with the folks
at the gigs. Emma and I never cease to be amazed at people’s response after
the gig, and their willingness to share their own very personal stories about
loss, pain and other mental health struggles. It’s very humbling to feel that we
are in some small way initiating a conversation within the church about these
issues, and hopefully leading by example in finding the courage to be honest
and vulnerable.

We’re now turning our attention to future plans. In particular we are looking at
a short tour of the Highlands and Islands of Scotland in September, and
another UK tour in October/November. Do get in touch if you think you might
be interested in hosting us. 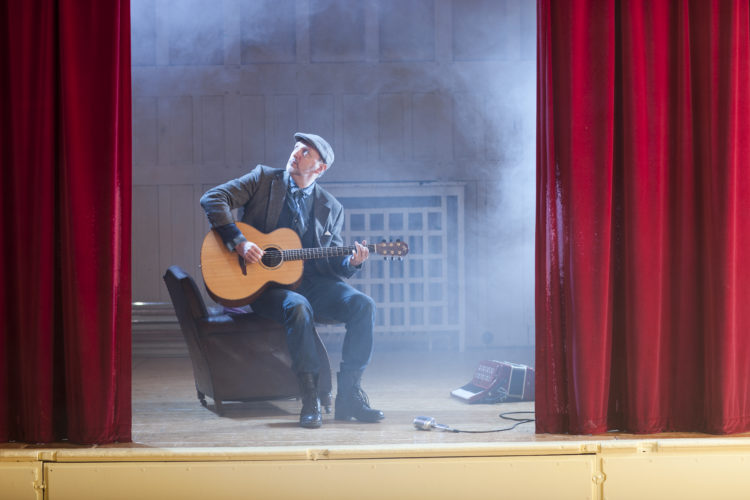 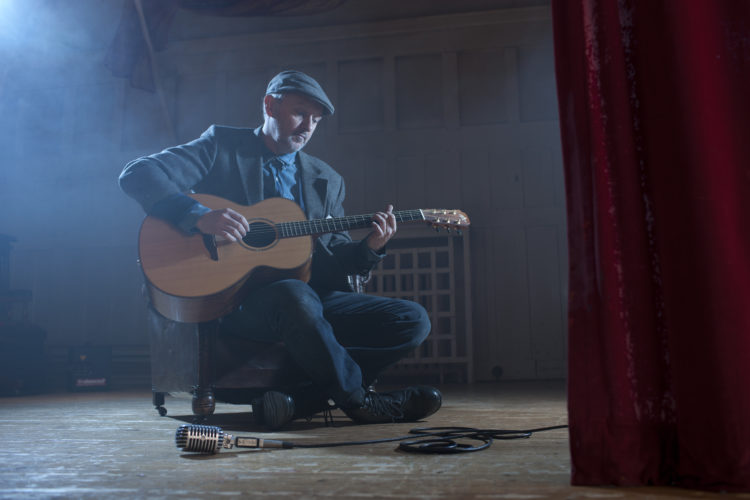 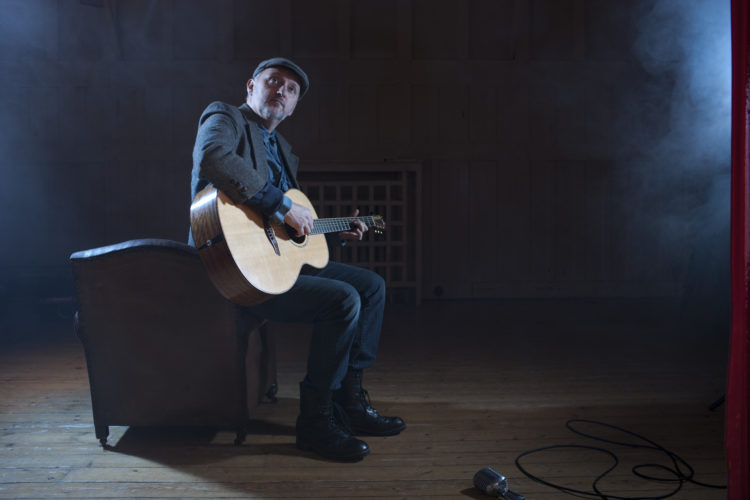