Stuart Townend is one of today’s leading worship songwriters. Hymns such as “In Christ alone”, “How deep the Father’s love” and “The power of the cross” are sung in churches around the world, while the skill and depth of his lyric writing has drawn some to compare his contribution to hymnody to that of Watts and Wesley.

Aside from writing, Stuart travels around the UK and abroad, leading worship at events and performing concerts on his own or with his band. An accomplished musician, arranger and producer, he also has years of experience in teaching and training musicians who serve in local church worship.

Stuart has featured on numerous live albums, and to date has recorded ten solo albums. He appears regularly on the BBC’s immensely popular Songs of Praise Programme. In June 2017 Stuart was delighted to receive from the Archbishop of Canterbury The Thomas Cranmer Award for Worship “for his outstanding contribution to contemporary worship music.”

Stuart’s most recent album, “Courage” (2018), includes some powerful personal songs, including “Keep you here”, an honest and moving response to his brother’s recent journey with cancer; and “I am here for you” (co-written with his daughter), exploring issues of mental health.

Stuart is married with three grown up children, and lives in Brighton, UK. 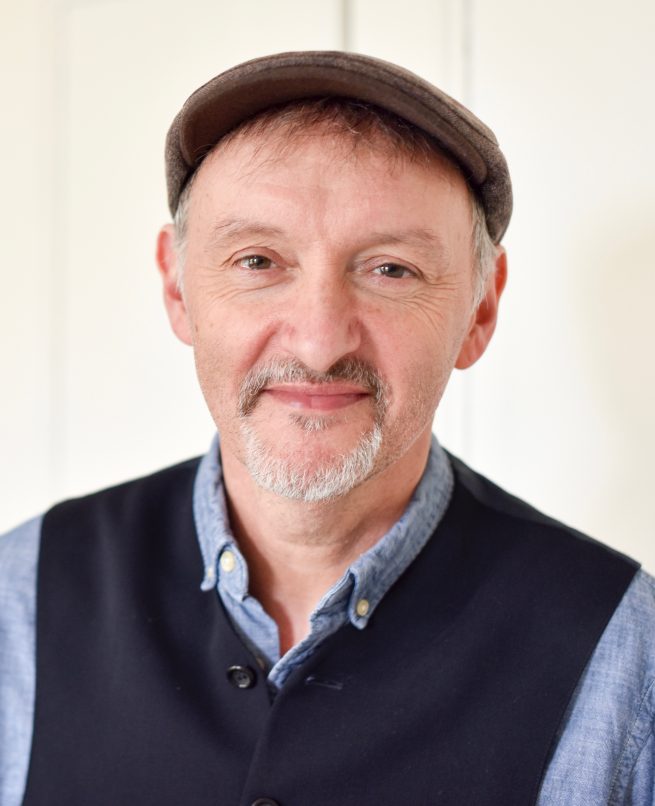